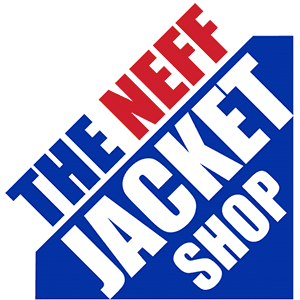 Testimony First … that is what our athletics program is all about. Let our light so shine that others may see our good works and Glorify our Father in Heaven (Matthew 5:16).

Through dedication, teamwork, and competition our student-athletes, Dominion is committed to offering a sports program where the first priority of our athletes is to be a testimony of Jesus Christ in ALL they do. We invite you explore the many sports offerings and find out why “IT IS GREAT TO BE A KNIGHT.” 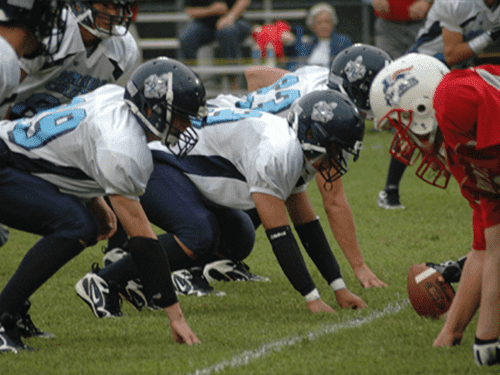 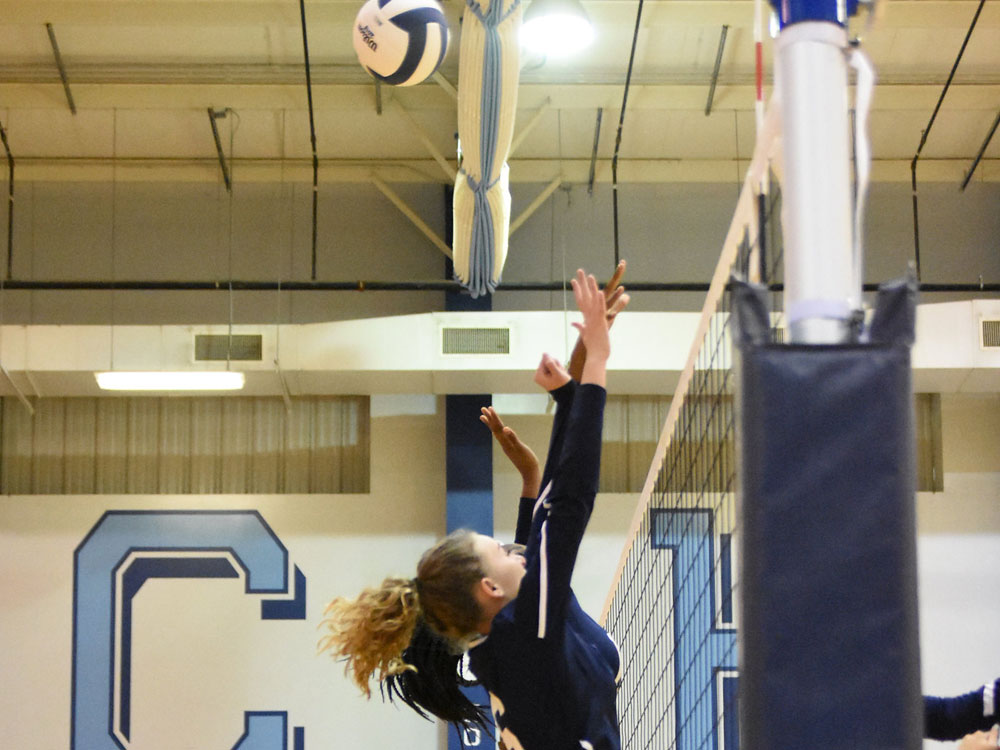 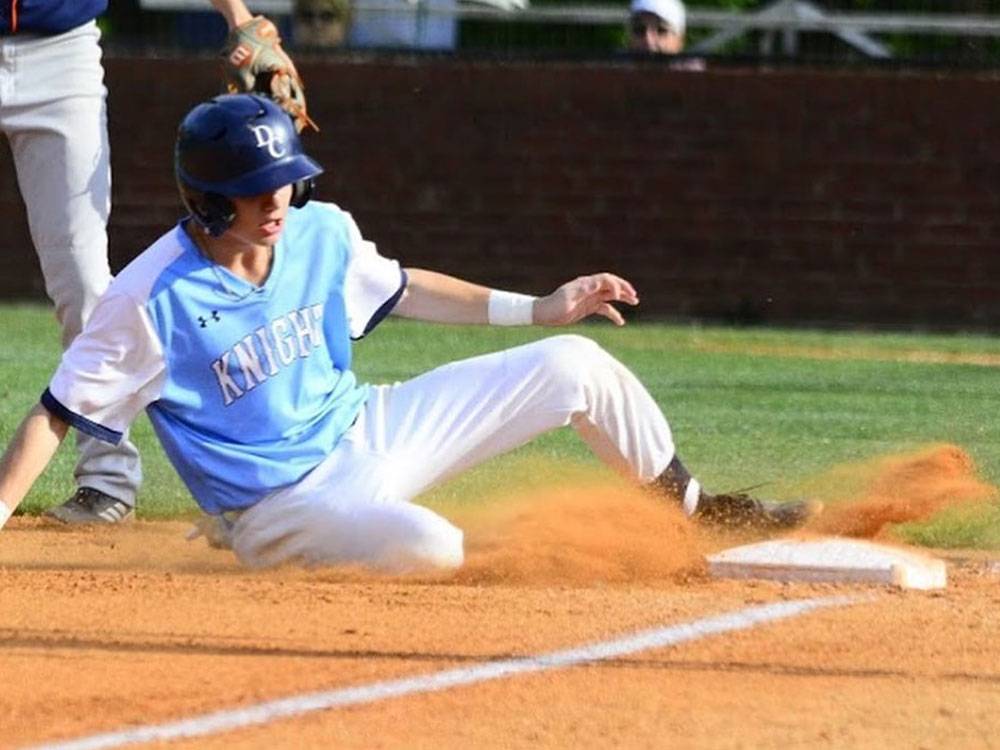 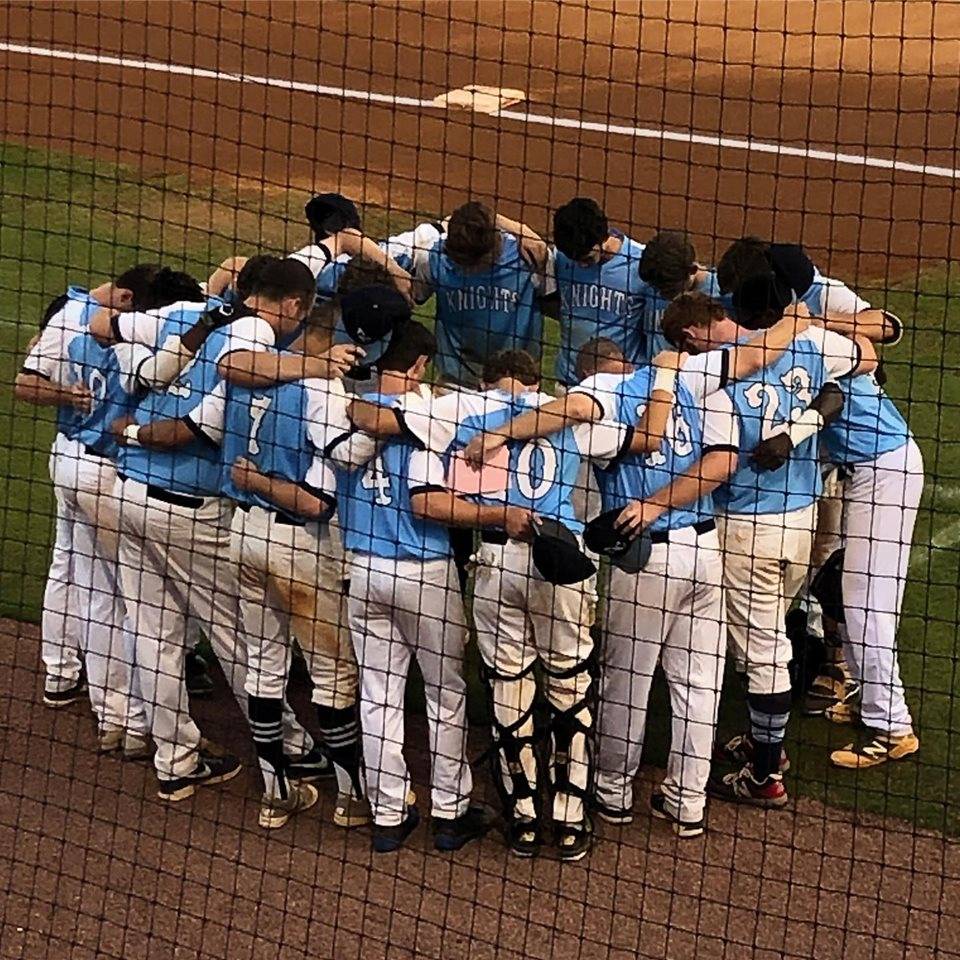 Logan Ehorn may have won the biggest game in Dominion Christian history.

MAY 20, 2019 :: MARIETTA, GA — Ehorn pitched a complete game, scattering six hits and striking out six, to help lead the Knights to a 2-1 Game 3 victory over John Milledge Academy and the Georgia Independent School Association’s Class AAA state championship over the weekend at Mercer’s Claude Smith Field.

Dominion had won the series opener 8-4 on Friday, and a victory in Saturday’s first game would secure the title, but John Milledge forced Game 3 with its own 8-4 victory. In game three, Zayd Brannigan, who went 2-for-3 in the final game, drove in the Knights’ first run. With the score tied 1-1 in the sixth inning, Dominion took the lead when Ashton Whittaker started a two-out rally with a base hit. Trystin Merson (pinch runner) later scored on a double by Hunter Whittaker.

It was the first state title for Dominion (22-12), and the Knights drew out the suspense as long as possible. Leading 2-1 in the seventh, Ehorn worked his way out of a two-on, two-out jam to secure the victory.

The Dominion Christian School Athletic Association is the school’s booster and support organization. DCAA provides financial support for the sports equipment, transportation, and other items not provided by student participation fees or the school’s annual athletic budget.

Pre-participation Forms: All students participating in DCS athletics for the 2019-2020 school year are required to have the following forms on file with the school. Please download the forms below and return to the school office prior to first day of practice.