Born and raised in the foothills of the Appalachian Mountains in St. Albans, WV, I attended West Virginia University, played some basketball and became an assistant basketball coach after graduation. I’ve coached at many levels through the years, including Imperial Valley Community College (CA), 7A/8A South Gwinnett High School (GA) , tiny Abbeville High (SC) and later in private Christian Schools also in Georgia – Loganville Christian and Whitefield Academy. I was thrown into soccer for several years but generally stuck with basketball, XC, and track. I have been blessed to lead numerous teams into state championship competitions and helped train many individual event and relay state champions.

The highlight of my life occurred on Sunday, March 8, 1981, when I stopped by Calvary Chapel on Main Street in El Centro, California. I went in looking for a man who had become a friend and mentor, but what I found was a life-changing relationship with Jesus, Messiah, and Lord. Everything changed and nothing remained the same – this was the starting point of a great journey that I am still on today. 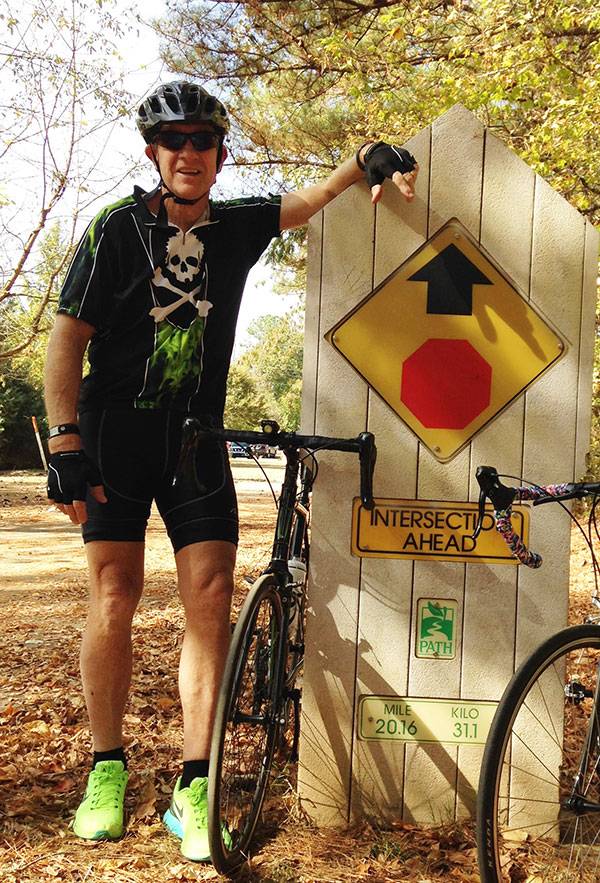 My teaching career has spanned parts of six decades. I’ve done graduate work at UGA, GSU, and Adams State College (CO). I am certified to teach Broad Field Sciences in Georgia and also have an AP Bio certification. My perfect class would include no books, no notes, just a huge laboratory space where students could learn how to solve problems and answer real-word questions using inquiry, scientific method and a heavy dose of common sense. Science is best understood by connecting a student’s fingers to their brain!

I am married to Gail Nielsen who is recently retired after a 43 year nursing career. We live just north of Cartersville, GA, and, between us, have 6 grown children so family is important. The greatest passion Gail and I share is our journey towards wholeness in Christ Jesus. We are both active in our new church home, Life Point Church in Cartersville. I have always been active with youth and serve as a youth team sponsor/coach. Gail works in women’s ministry and hospitality. We both love the Word of God, believing it to be the source of truth and light. 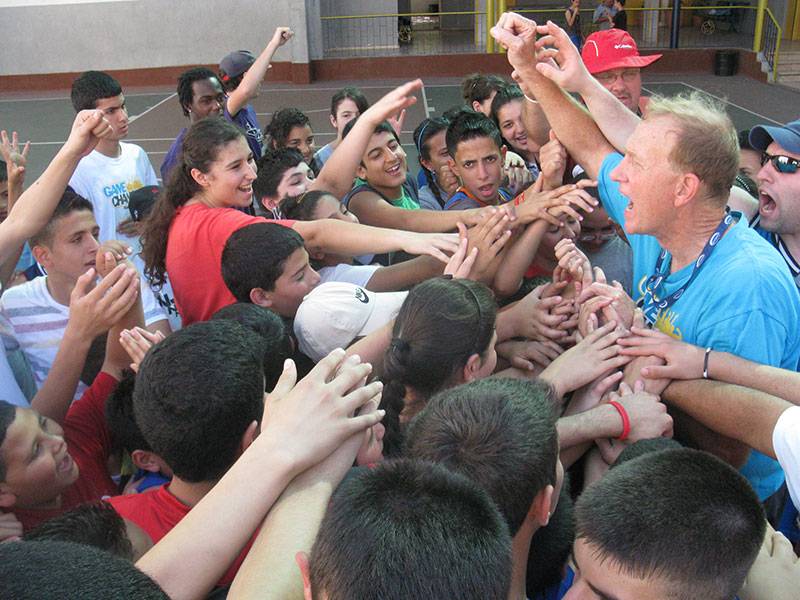 I have been some sort of endurance athlete most of my life, first as an age group distance runner (800m – marathon) and, the past 15 years, as an avid road cyclist. Weather and time permitting, a good day will involve at least 30 -50 miles on the BBC (Beautiful Back County), a set of quiet back-country roads with routes that go from 30-100 miles. I often venture off the BBC and just explore the foothills. I’m trying to slow down a little but haven’t been very successful.